I opened up my beer kit and here's what I found: 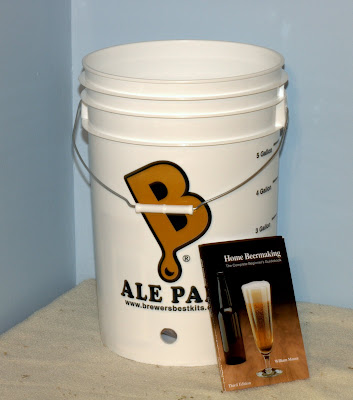 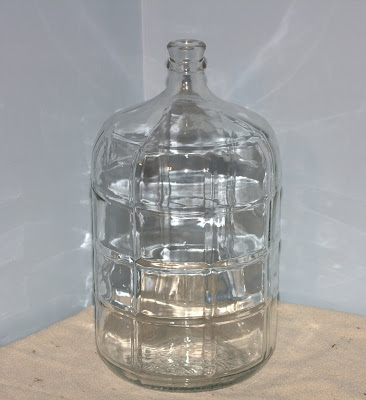 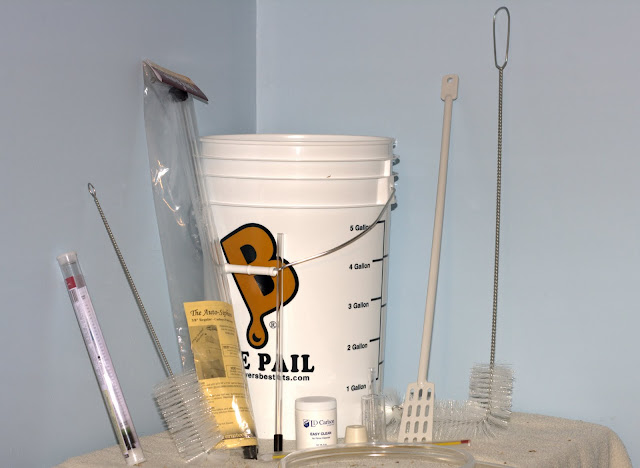 From left to right: a hydrometer to measure alcohol % and fermentation progress, a bottle brush, an "auto siphon", a bottle filling wand, one-step cleaner, a yellow thermometer, a siphon hose, a carboy stopper, the airlock, a wort stirrer, an L-shaped carboy brush, and the 7 gallon primary fermentation bucket 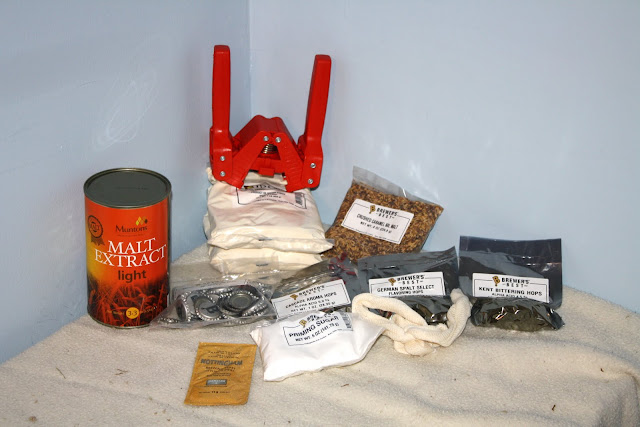 The ingredients kit to brew an English Pale Ale: a can of malt extract, 60 bottlecaps, 2 packets of dried malt extract, a red bottle capping contraption, malt for steeping, three packets of hops (cascade aroma hops, germal spalt fragrance hops, and kent bittering hops), a packet of yeast, priming sugar, and a bag for use when steeping the malt
I have on order from Austin Homebrew Supply a bottle of Star-San sanitizer and some anti-foaming drops that I read about online to help keep the wort from boiling over when I brew, and I have a sweet turkey frier on order from amazon.com with a 30 quart pot. This is what the local craft brewing club recommended when I took their class on how to brew beer at the Broken Barrel. It's no more expensive than just buying a large pot on its own, but it lets me brew outside without making the house smell like a brewery. Plus, I get a sweet turkey frier out of the deal.
The kit is a Brewer's Best Deluxe kit that I bought from SunSeed Coop, an organic food store up in Cape Canaveral. The owner is a member of the craft brewing club. I got a coupon from him during the class and was able to pick up the kit for much less than I could find it online. There were a lot of hippies there, but they had a great selection of beer and I'll definitely be back for more brewing stuff.
I'll have plenty of pictures and a copy of my recipe posted this weekend!
Posted by realjd at 9:03 PM

Email ThisBlogThis!Share to TwitterShare to FacebookShare to Pinterest
Labels: equipment